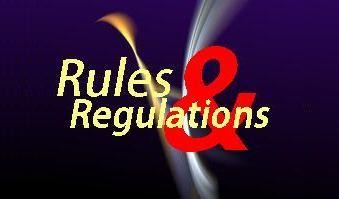 A New Rule Was Approved At The Special General Meeting

At the Special General Meeting on August 25th, a rule change was put to the members. The suggestion was to abandon the current 'two teams promoted, two teams relegated' format and go with three promoted - three relegated instead.

The argument in support was that this would provide more competition amongst all teams toward the back end of the season and allow a third team to gain promotion.

The Chairman tabled the motion which was seconded and went to a vote which returned 17 in favour to 7 against with the remaining abstinent.

This rule change will now be adopted into the constitution with immediate effect.

In laymans terms - bottom three = down, top three = up.