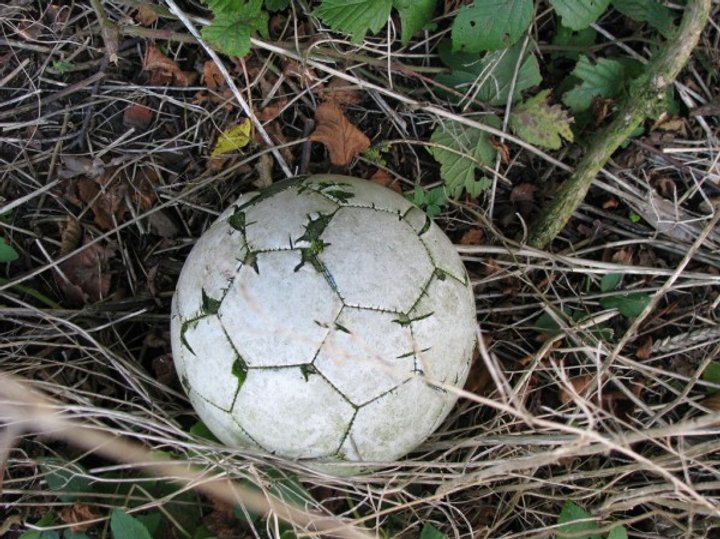 No Horse, No Jockey

It is sad to have to report that Premier Division team, Horse & Jockey have folded.

Ronnie Griffiths, who has been actively involved with the Altofts outfit said;

"It's disappointing when we are scratching around for players on a Sunday morning because some of the lads haven't turned up. There's half a dozen saying they will [be there] on the Saturday night and then their phones are switched off in the morning."

A lot of hard work goes on behind the scenes to get the game played on a Sunday morning - a fact that is often overlooked when the beer is flowing on a Saturday night.

Ronnie won't be put off though, he assures me that we will still see him at games - after thirty years in football it's a hard habit to break.

NOTE: Horse & Jockey (Altofts) record has been expunged from the League meaning that any team which has played them already will have the result of that fixture removed from their totals.

 Beat The Weather (Inc. Waterlogging) Get your game played...