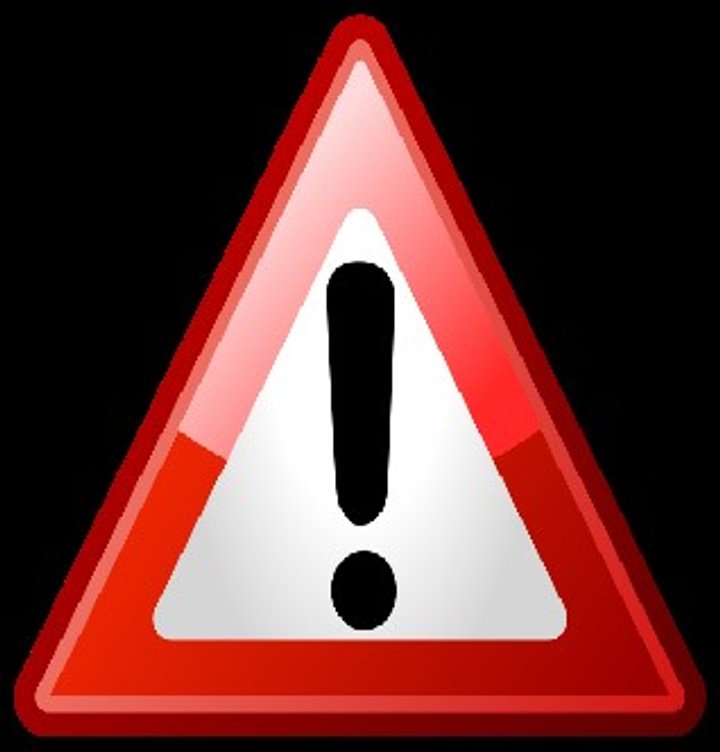 A local County Football Association recently circulated some important news relating to all clubs, players, officials and referees at our level;

A team fielded an ineligible player as they did not have 11 men for a particular match back in 2008. This player then went on to seriously injure a member of the opposition who has still not fully recovered.

The injured party filed a legal claim for compensation and the case was heard at Crown Court recently.

BECAUSE THE INELIGIBLE PLAYER WAS NOT REGISTERED WITH THE F.A., HE COULD NOT BE TRACED AND THEREFORE THE REFEREE WAS BROUGHT TO COURT.

The court found in favour of the referee, and the injured party was left unable to claim compensation - which caused him severe financial hardship having been unable to work due to the injuries caused.

The insurers would not pay out as the offender had used the name of a registered player who could prove that he was not at the match in question.

THIS COULD HAPPEN TO YOU OR ONE OF YOUR PLAYERS SO...

THE RULES ARE THERE TO PROTECT YOU.

PLEASE BEAR THIS IN MIND WHEN YOU ARE TEMPTED TO PICK 'RINGERS'.

NO REGISTRATION COULD MEAN NO INSURANCE!

Playing while unregistered is a gamble - the stakes are so high you wouldn't touch it in a bookies;

You are gambling with what may be 2 years salary - if you are seriously injured and cannot work.

YOU COULD WIN:
A cup game

YOU COULD LOSE:
Your home