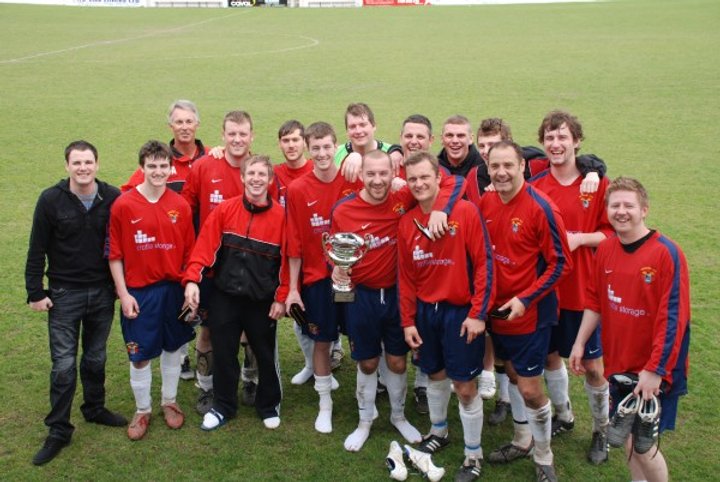 Redoubt made it three out of five as they added the Premier League Championship to their impressive haul of trophies in the last campaign.

The Trophy Cabinet steward had to work overtime as the Westgate outfit bagged the Landlord's Trophy, Premier Division Championship and Premier Division Cup and took the runners-up spot in the Seymour Memorial Trophy. In fact, the only competition which they exited before the final was the County Cup, dipping to a semi-final defeat at the hands of HT Sports of Leeds.

However, to reach the semi-final of such a well contested competition is an achievement in itself and should not go down as a failure.

Let's hope that next season one of our teams can go all the way and bring the cup back to Wakefield.

Good luck to all of our teams entering the County Cup this season.