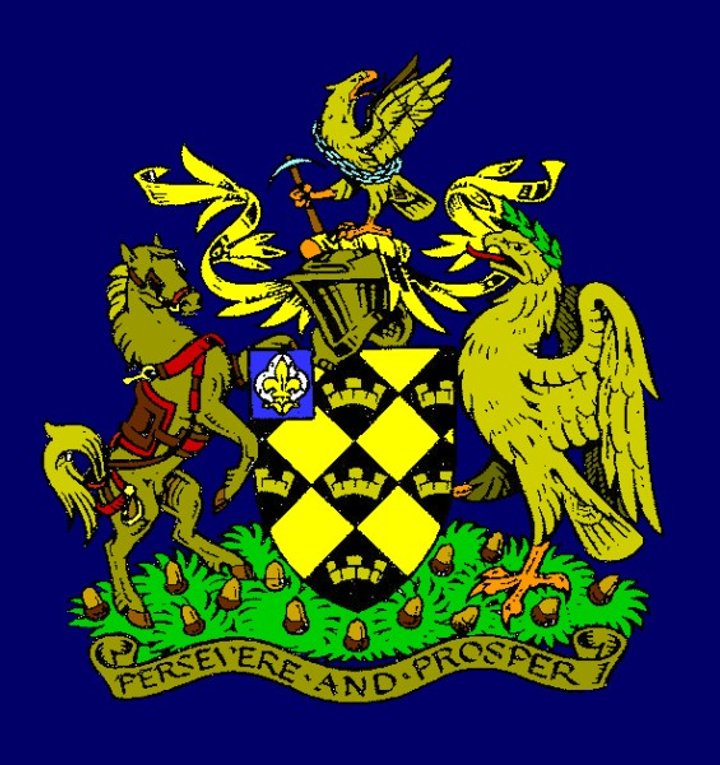 The AGM saw a good turnout despite clashing with the Euro 2012 Semi-Final between Spain and Portugal. In the end the meeting was finished in good time and everyone managed to get in front of a TV for the game.

Before that though, the new consitution was unveiled and the FA pilot substitution programme was adopted.

Additionally, when you sub a player off, he then becomes an active sub and can go back on again.

You can only make a maximum of four changes during the course of the game but teams that only have one sub can still make the four changes if they want.

If you have not already done so, do not forget to affiliate with your County Association and contact Wakefield F.A. to pay for the compulsory entry into the District Cup.

Finally, the Supplementary Cup has changed its name. The extra cup for Divisions Three and Four will now be called 'The Macron Store Cup' after Macronstore Wakefield extended their sponsorship with the League.

If you have any queries, please give Jon Scargill a ring.