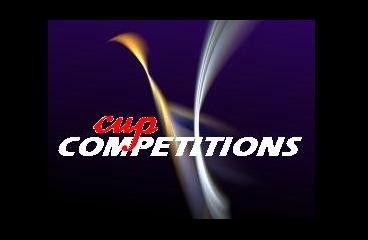 It was third time lucky for Shepherds Arms as they swept aside Redoubt 7-2 in the Seymour Memorial Cup Final at College Grove. The Horbury outfit capped a superb season with the win after tasting defeat in both the Premier Division Cup and the Landlord's Trophy Finals.

In a titanic season-long contest with Redoubt, the Sheps managed a credible runner-up spot in the league and then went on to reach all three cup finals only to face Redoubt in each.

The first two went the way of the Westgate outfit leaving Sheps worried that the season could end up as a bizarre re-enactment of the film Groundhog Day.

Those worries were swept aside in spectacular fashion though, as the Super Sheps fired seven past a tired Redoubt taking the Seymour home to Horbury.

The Cluntergate team will be looking to push on in the close season and will surely pose a serious threat to Redoubt's dominance of Sunday football next term. Make no mistake, Shepherds Arms will be aiming for the top and they may well get there this time.